How is the Cash (Interest Rate) Determined?

Monetary policy involves using interest rates to influence aggregate demand, employment and inflation in the economy. It is one of the main economic policies used to stabilise business cycles. The Reserve Bank is responsible for monetary policy in Australia and it sets the nation’s official interest rate, which is referred to as the ‘cash rate’. The cash rate influences other interest rates in the economy which, in turn, influence economic activity, employment and inflation. The RBA Board usually meets on the first Tuesday of every month to assess the condition of the economy, employment, inflation, and other indicators in order to set a cash rate. It’s this cash rate that directly impacts upon the lending rates set by banks.

The objectives of Australia’s monetary policy, as dictated in the Reserve Bank Act 1959, is based on three primary outcomes:

Since 1990 the RBA has used the cash rate as a means of moderating their ‘inflation target’ of between 2 and 3%, since inflation has an impact on our everyday living expenses and economic growth. You’ll note that the inflation graph line generally fluctuates around 2%.

What is the Current Cash Rate?

The current cash rate in Australia is Unavailable [ API Error ] although it changes regularly. For example, the chart below shows movement of the cash rate in recent years. It’s always important to factor in rate changes into your borrowing decisions; it wasn’t that long ago that 18% rates were the norm – that’s 180-times higher than recent record lows of 0.10%.

The chart above also shows inflation and the CPI – two factors that contribute towards rate movements.

The Reserve Bank Board sets monetary policy independently of the government. This autonomy is said to keep politics out of monetary decisions.

When a change is made to the cash rate banks may or may not pass full savings onto consumers, but they’re generally quick to inflate their rates consistent with a rise. We’ll endeavour to inform you each month of any change, and we’ll always try and talk to you if circumstances require a conversions.

Download our complimentary First Home Buyer Guide. Packed with 40-page of information it will start you on your journey. 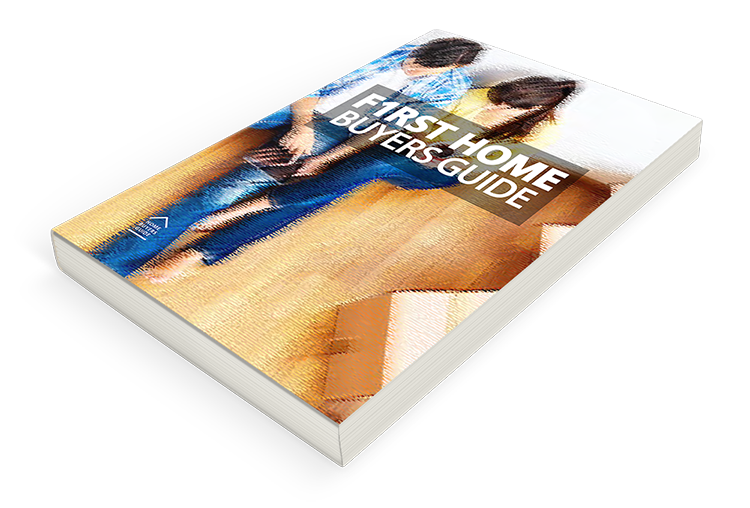 Only Required if Making a Booking

Want to have a chat?
Select Appointment Date & Time