About More Than Mortgages
Deanna Ezzy, Founder and Principal Mortgage Broker has brought together a team of property specialists to bring a fresh approach to the broking industry. With several accolades under her belt, including Australian Mortgage Broker of the year 2013, Top 50 Elite Broker 2015, and a Top 100 broker every year since, it is little wonder that Deanna has formed her own company, More Than Mortgages (MTM), where service is a calling not just another buzzword.

There’s MORE to this THAN you think

This deep sense of commitment to her clients stems not only from her own experiences in the property market (which include buying her first home, property managing her own investment property, upgrading, and building a house for her mother), much of De’s passion comes from knowing that she is helping the everyday Australian realise their worth by showing them how they can own their own home. You see, De didn’t really have a home growing up. She moved around a lot (10+ rental houses, 8 schools and at one point a women’s refuge), and as a result her childhood lacked stability and security. Luckily for De she found this for herself in adulthood, and counts herself blessed to have had this contrasting experience as it has allowed her to truly appreciate everything she has now, including her own home. To be able to help others in a similar way, to have a part in finding security and stability in someone else’s life, means more to De than anything else.

So the story goes...

De was born in Townsville, moved to New Zealand when she was 5, then spent several years growing a kiwi accent before returning to her home country in 2005. Being an only child, De decided to move to Canberra to be close to her mum (and best friend). For the first couple of years, De kept herself busy riding motorbikes around race tracks and among other things, learning how to dance (Latin/salsa). As a result it didn’t take long for her to make new friends and Canberra quickly became her home. De met her first mentor in 2008. He was an established property investor with 10+ properties (in Australia and overseas) and he taught De the
fundamentals of property investment. This prompted De to rent out her apartment and property manage it herself. In early 2010 after years of motorbike riding, Latin dance performing, training and teaching, scuba diving and forming a love of red wine, De decided it was time to shift her career focus. She wasn’t happy in her current job and needed a change but she wasn’t sure what she wanted to do. After a bit of thought De came to the realisation that she wanted a career that had “something to do with property”. Having decided what she wanted to do, De began applying for any/every job that was property related and was soon offered a job with a local real estate agent. De was about to take that job, but still had another job interview with a growing mortgage broking company in Canberra, so she figured she may as well go to the interview. What a sliding doors moment that was … because it was there that De met her second and third mentors, Ed and Dave. To cut a very long story short, Ed, Dave and De hit it off, and De became an integral part of their team. She spent the next 7 years learning and working her way to the top of the mortgage broking industry to become Australian Mortgage Broker of the year in 2013, and is now Canberra’s no.1 female mortgage broker (2 years running, 2018). De’s first property was purchased using a broker. The whole experience was completely hassle free and at the time of settlement she remembers thinking to herself ,“I thought buying a house was meant to be stressful? I don’t know what all the fuss is about!”. De now does this for other people and she does it in such a way that her clients are richer for the experience. 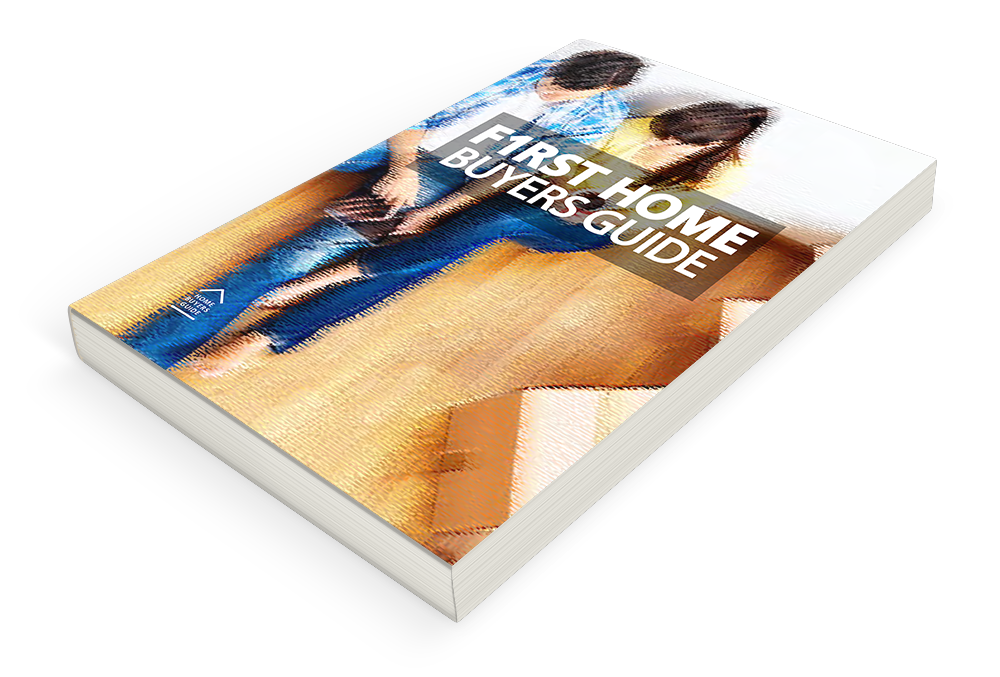